Guido Kerpel, COO of New Castle Hotels & Resorts, has announced that Rick Norman, a 25-year New Castle veteran has been promoted to general manager of the new Courtyard/Residence Inn by Marriott in Jekyll Island, Georgia.

Guido Kerpel, COO of New Castle Hotels & Resorts, has announced that Rick Norman, a 25-year New Castle veteran has been promoted to general manager of the new Courtyard/​Residence Inn by Marriott in Jekyll Island, Georgia. Norman previously was the general manager of the Courtyard/​Residence Inn by Marriott in Dartmouth, Nova Scotia.

Norman joined New Castle in 1996 as a night auditor and has progressed steadily taking on more challenging assignments, including opening several hotels. Most recently, under Norman’s leadership, the award-winning Dartmouth dual-brand achieved Top-10 GSS status for Marriott hotels nationwide despite opening just six months prior to the pandemic shutdown.

“Over and over again, Rick has proven his ability to build strong teams, focussed on superior guest service and exceptional financial returns for the ownership group,” said Kerpel. ​“We are excited to see him move South to Jekyll Island and are looking forward to his contribution to the hotel and the community.”

“Taking on a resort property like this is a wonderful opportunity, and it’s only possible because of the very capable leadership team in place in Dartmouth,” said Norman. ​“I’m grateful to them and to New Castle for being the kind of company where careers are made. I’m looking forward to helping this beautiful new resort achieve its full potential in the market.”

“Rick is known company-wide as a great mentor and an engaged, hands-on manager who has done every job in the hotel,” added New Castle partner, Julian Buffam. ​“His operational experience and culture-focused leadership style will ensure that the Courtyard/​Residence Inn Jekyll Island quickly expands its reputation for product and service excellence.”

A native of Nova Scotia, Norman is a career hotelier and lifelong community volunteer. Over 24 years with New Castle he earned multiple promotions and is a former Westin Leader of the Year. 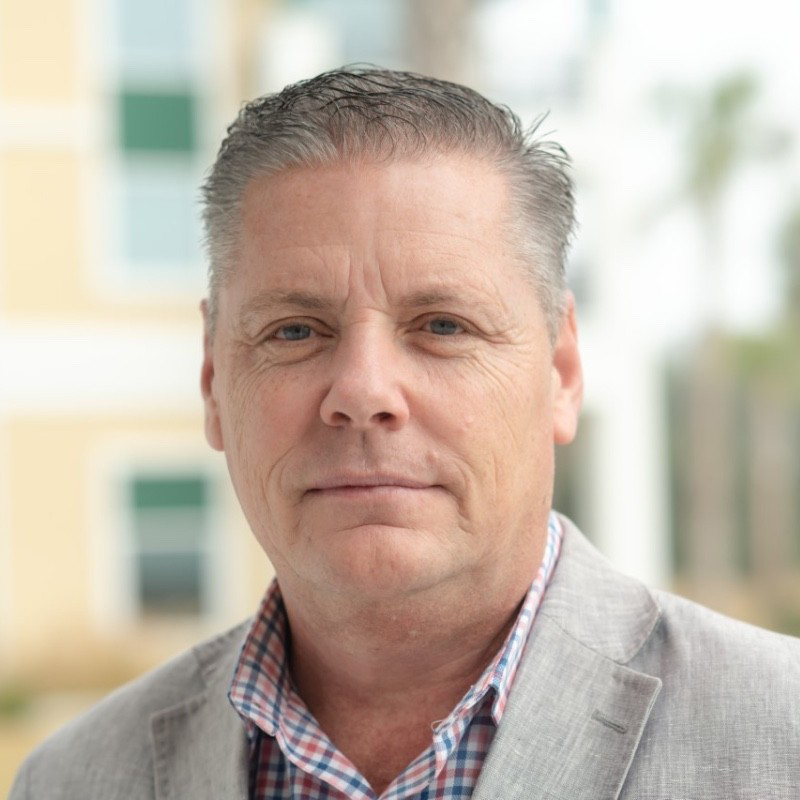 Condé Nast Traveler has released its 2022 GOLD list of the Best Hotels and Resorts in the World according to its editorial judges and travellers across the globe.

Canada’s hotel industry reported slightly lower performance levels from the month prior, but indexed comparisons with 2019 were better, according to STR’s November 2021 data.

As part of its pathway to a net-zero carbon future by 2050, Radisson Hotel Group has partnered with Ecovadis—a provider of business sustainability ratings.

VM Hotel Acquisition Corp. has announced its proposed qualifying acquisition of a US$411 million portfolio of five premier hotels, consisting of 2,079 keys in four cities and two countries.